Do you like bicycles? Here you have a selection made by BBC – the most beautiful bicycles of 2015. 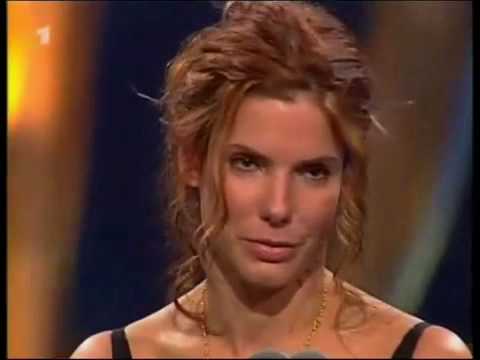 BBC comments, “Pro-independence parties in Spain’s Catalonia region have won an absolute majority in regional elections.” Click on the icon to follow the link.

USA Today says, “Pro-secession parties won a landmark vote Sunday by capturing a majority of seats in the regional parliament, setting up a possible showdown over independence.” Check out this story on http://usat.ly/1KEl5ah.

The New York Times says, “On the evening of an election in Catalonia, separatists celebrated as exit polls gave them a majority of seats in the region’s Parliament.” Take a look at the video for more information.

Play this game to practise the adjectives to describe physical appearance. 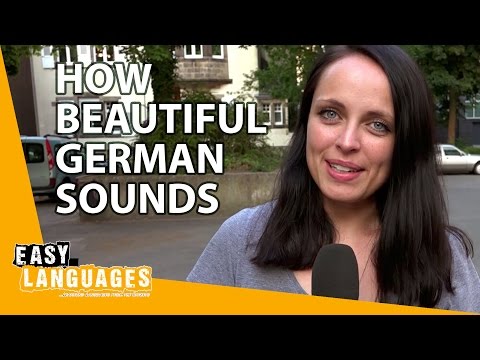 Take a look at the highlights of the Emmy Awards ceremony that took place last week. 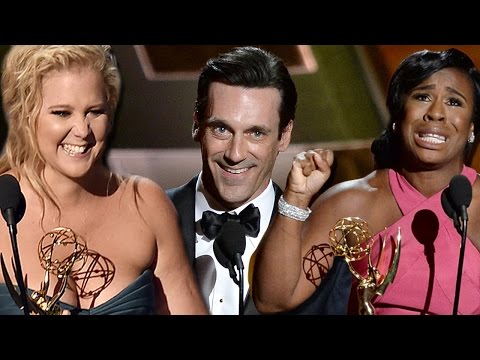 Read and find the things in the picture.