Here’s the first one of a series of songs about summer you can enjoy these days. Just sing and have fun while you practise your English! 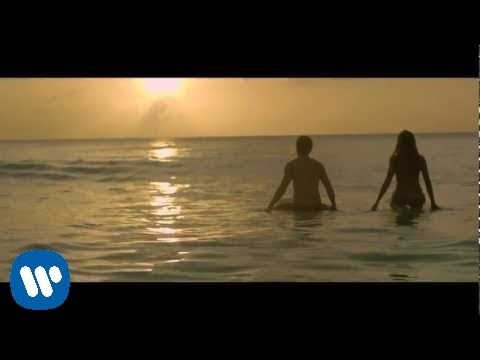 I gotta find my way back
back to summer paradise
Sean Paul, Simple Plan.

My soul is broken
Streets are frozen
I can’t stop these feelings melting through
And I’d give away a thousand days, oh
Just to have another one with you (baby girl)
Well, real life can wait (It can wait)
I’m crashing like waves (yeah)
Playing in the sand (me and you girl)
Holding your hand (make some noise)

The promises that we made to about our friends,
Thinking about it shine shine under trees,
Summer time on the beach,
Of fine we get closer under them trees,
Baby girl, you really got to me

It’s 3 o’clock, and were together and the time doesn’t leave
In a heartbeat girl, sex on the beach
Don’t stand your world, ask me I’m rich,
Loving you girl, is the best part of me

Someday, I will find my way back
To where your name
Is written in the sand
(Bring it back, bring it back) (rewind)

Tell me how to get back to
Back to summer paradise with you
Yeah, and I’ll be there in a heartbeat
I remember where we first kissed (I remember)

Where are you going on holdiay? watch and enjoy Peppa pig’s holidays in Italy!

Brexit Secretary David Davis starts negotiations in Brussels on Monday that will set the terms on which Britain leaves the European Union. Pressure from British business groups is mounting for a deal that will not damage the UK economy. 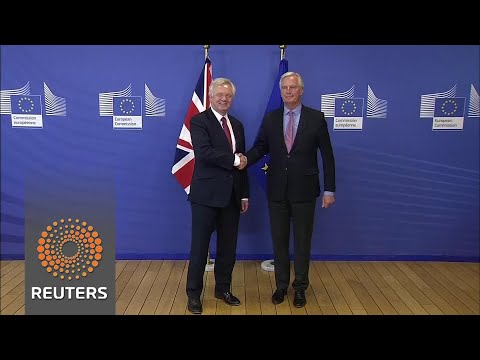 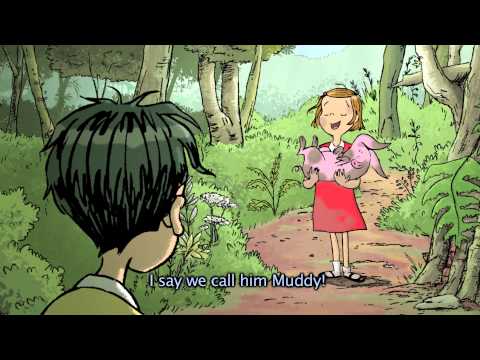 A real-life superhero has turned down six-figure offers for his home-made Batmobile – so he can continue helping sick children. Batman fanatic Zac Mihajlovic, from Camden, Australia, hand-built his very own street legal version of the car from the 1989 film starring Michael Keaton and Jack Nicholson. Businessmen from across the world have offered Zac big bucks for the Batmobile – and he has also seen his share of bizarre requests. And rather than cash-in on his dream machine, Zac decided to use his powers for good by teaming up with the Make-A-Wish foundation, who make dream’s come true for terminally-ill children. 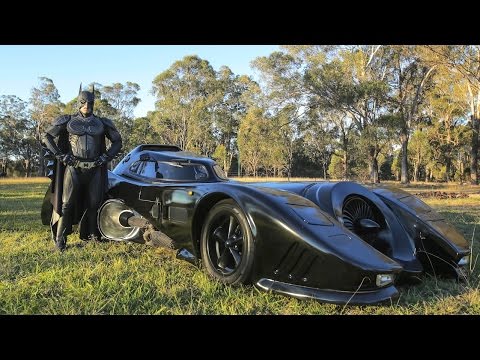 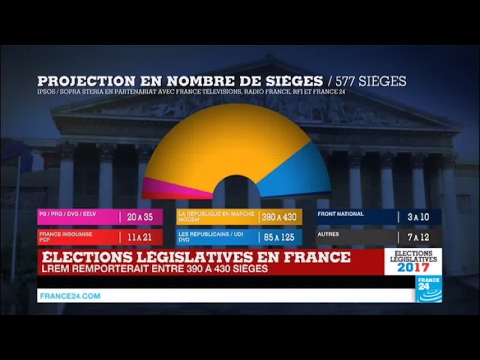 Read the question and choose the best answer!